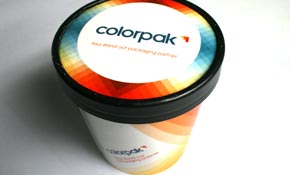 Alex Commins, managing direrctor of the multi-state packaging company, described the move as “a rationalisation of the company’s manufacturing footprint” following Colorpak’s acquisition of CHH, which was finalised in March.

“Of the 99 employees affected by this decision, we expect to be able to preserve around 66 jobs located at the Braeside and Mount Waverley sites,” he said.

“All employees who are unable to be redeployed within Colorpak will be paid out their full entitlements and assisted to find new employment elsewhere.”

Reservoir’s folding carton converting operations will be relocated while its sheeting and stores division will stay where they are.

Commins said the decision to close down the site was a difficult one but the Reservoir plant was the least economically sustainable.

The company employs around 770 people across its Australian and New Zealand operations.