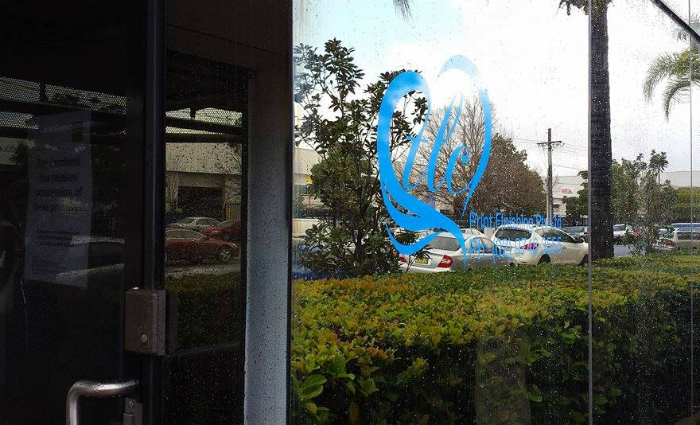 Sydney print finisher Perfectly Bound is finally back up and running after an arson attack shut down production for more than three weeks.

While the disruption was initially expected to only last a few days, director Michael Smith says the damage was more extensive than first thought and knocked out power to the factory.

“They attacked the main power supply so the whole board was melted, plus there was damage to machines and my kitchen,” he says.

“It took weeks to get parts and install them, and get insurance money to pay for the repairs. It is clear they wanted to shut us down but did not do a good enough job.”

Smith says the significant downtime has hurt the business but his long-standing binding clients stuck with him and held jobs until he got the power back on.

“We would like to thank all our customers, staff and industry associates that have been so supportive and flexible during this time,” he says.

“However, it has hurt our celloglazing and laminating business just as it was starting to gain momentum.”

Smith says the move into the old TLC unit in Silverwater is now complete and the company can now offer a full range of finishing services.

Former TLC director Samantha Rogers has also completed her role advising on the UV machines during the transition and Smith will be handling all customer relationships.

A police investigation into the deliberately lit fire is ongoing.