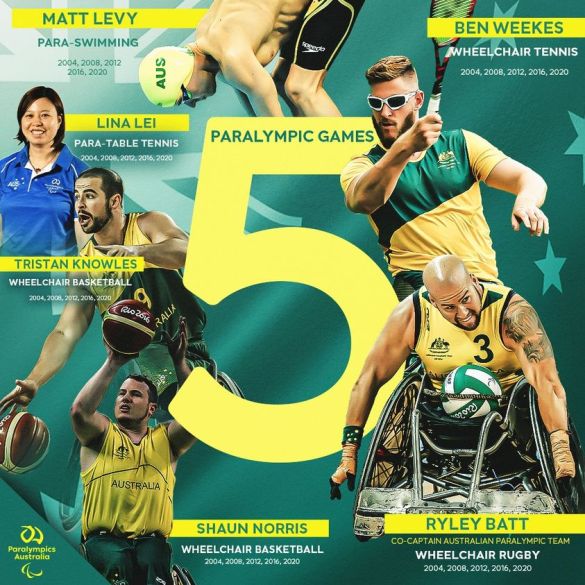 Charles Watson, GM IR, Policy and Governance at The Real Media Collective supplied this article – we hope you enjoy it.

The Olympics are over, the Paralympics start today, National Wattle Day is on 1 September, and National Flag Day is coming up on 3 September. In a diversion from COVID issues, let’s take a dive into the history and legalities, including the applicably required Pantone numbers of our national colours and floral emblem. When we see those colours, we know its Australian made.

Why green and gold?

Upon the federation of Australia in 1901, the golden wattle was unofficially accepted as the national floral emblem of this newly federated country. It made a formal appearance for Australia in 1912 when the Prime Minister of the day, the Hon. Andrew Fisher MP, suggested to King George V that wattle be included in the revamped Commonwealth of Australia Coat of Arms that was being granted under royal warrant. In the previous version our Kangaroo and Emu were standing on a grassy mound. King George V agreed and wattle has appeared in the formal and stylised versions ever since.

Sport is more than a game

In many respects we have the Australian sporting community to thank for both the initial and ongoing promotion and general acceptance of the green and gold. Although these matters are generally left up to our government, it would be some 80 years later before the national colours and floral emblem of Australia would be legislatively official. Although many countries go with the colours of their national flag, it isn’t uncommon for countries to use colours that are otherwise deeply representative of the nation. This can be seen with New Zealand and their black and the silver fern, Italy with Savoy blue or Azure, and the Netherlands with orange.

The Australian Cricket team first used green and gold in the tour of England in 1899. It made a clear statement of intent from what was still a colonial representative sporting team, and the year before the Australian federation delegates headed over with our newly minted Constitution. It was pushed through British parliament and got the tick of approval from Queen Victoria.

As for wearing green and gold as Olympic colours, at the 1896 and 1900 Olympics Australia was conjoined with New Zealand and deemed “Australasia”, although marching under the Union Jack. But we love our brothers and sisters across the ditch and weren’t too upset about that. Although New Zealand originally knocked back the offer to join the Commonwealth of Australia, the invite is still there. We left a reference to the state of New Zealand in the Commonwealth of Australia Constitution Act just in case they change their minds. By the 1908 London Olympics the Australian team stood in green and wattle gold uniforms and have done so ever since.

For another sporting example, prior to the Australian Rugby Union making the gold permanent in 1962, they wore various colours from the late 1800’s. The original jerseys were the sky blue of NSW, but maroon if the test was played in Brisbane. Then came a combined sky blue and maroon in butcher stripes, then dark green (except when playing South Africa). The combination of gold with green embellishments was finalised in the 1970’s.

Green and gold law and the printing Industry

The decision to declare green and gold as the national colours, and wattle as the national floral emblem, came through community support for the colours that best represented Australia’s natural environment. It is seen in the golden wattle, the eucalypts, the beaches, our agricultural landscape, the golden fleece, and our actual gold. Plus, as a country we had already been wearing those colours on the international sporting fields for the best part of a century. It may have taken the best part of a century but the legislators finally caught up.

So, in April 1984, and acting upon the advice of the Hawke Government, the then Governor General, Sir Ninian Stephen, proclaimed “Advance Australia Fair” our national anthem and that green and gold were the national colours of Australia. As part of that gazettal, it was also declared that the specific colours of green and gold on the Pantone matching colour system were Green 348C and Gold 116C. Further, and as part of the bicentenary year, the Governor General proclaimed the golden wattle as our national floral emblem in August 1988.

Although the uniform designs have been questionable at times, our eyes quickly focus on those wearing 348C and 116C when they enter a field of play. For over a century, and through periods of elation and turmoil, this country has been tied to those colours. We get joyful diversion from those who get to wear them, and they feel the history and get a conscious lift when they pull them on.