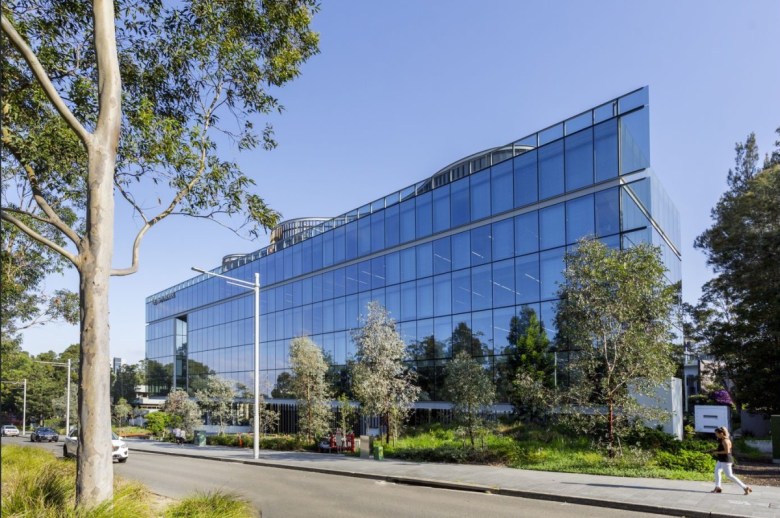 Fujifilm recently went through a cyber attack which took the business offline for three days as the company’s network was partially shut down and disconnected from external correspondence.

The company confirmed it became aware of the cyber attack late on June 1 and that the unauthorised access was confined to a specific network in Japan.

As a result of the situation, Fujifilm suspended all affected systems in coordination with its various global entities.

“Fujifilm Corporation has been carrying out an investigation into possible unauthorised access to its server from outside of the company,” Fujifilm said in a statement.

“A special Task Force, including external experts, was immediately established, and all networks and servers were shut down to determine the extent and the scale of the issue.”

Earlier this week, with a clear understanding of the extent of the impact, Fujifilm said it begun to bring the network, servers, and computers confirmed safe back into operation.

It is still unknown if Fujifilm paid for the ransom, and the extent to which its local operations were affected.

Sprinter reached out to a local spokesperson for comment at the time of writing.