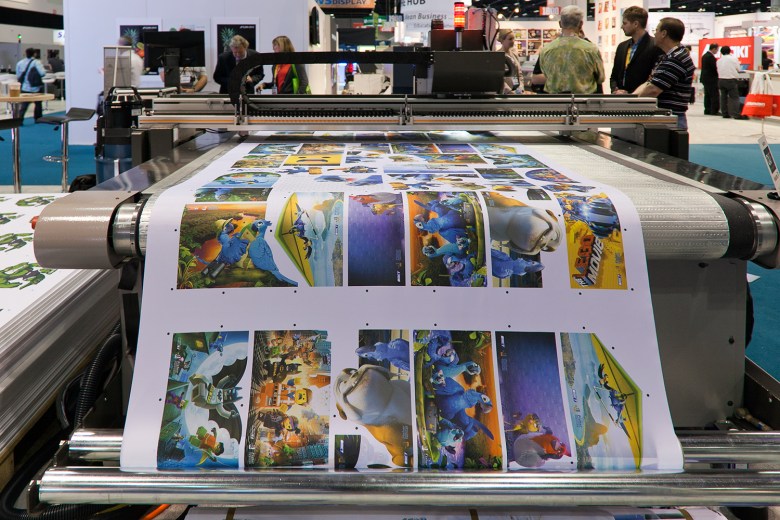 The large format digital printing market recovery from the COVID-19 crisis that began in Q3 last year has continued through Q1 2021, according to new data from the IDC Worldwide Quarterly Industry Printer Tracker.

The study has found that the large format printer market has returned to pre-pandemic levels with shipments growing more than two per cent worldwide in the first quarter of this year.

“Led by large format digital printers, total shipments grew by almost 2.5 per cent compared to the fourth quarter of 2020.”

Within geographical regions, the study identified that shipments in Japan showed the most aggressive recovery, growing more than 17 per cent compared to Q4 2020.

But it also stated that after a strong Q4 2020, printer shipments in the EMEA region declined nearly four per cent in Q1 2021.

The outlook for the rest of 2021 is promising, according to IDC, as many vendors postponed introducing new printer models and technologies during the pandemic.

“Some of those new models have recently started to reach the market with more expected through the second half of 2021. Some of these introductions represent important technology evolutions that should drive investments in industrial printing equipment,” the report identified.

“Some of the shipment growth is being driven by aggressive hardware price promotions, which explains why shipments are growing at a modest 2.4 per cent but shipment value declined by four per cent.”