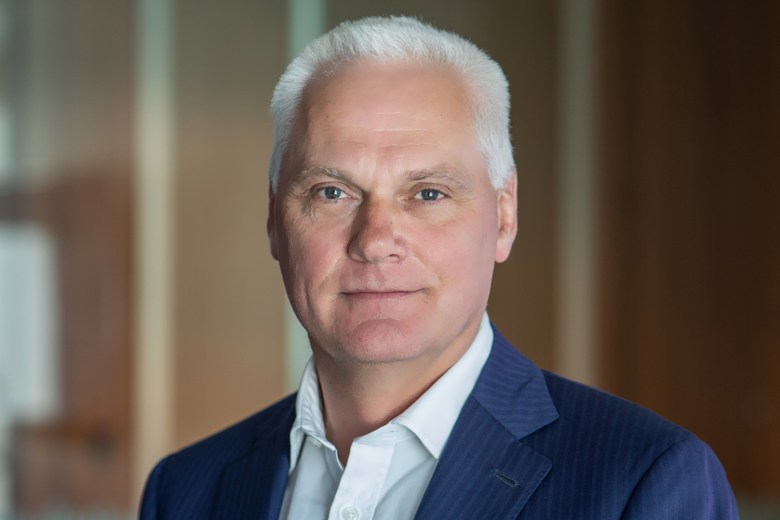 This exclusive interview was also published in print in the June 2022 issue of ProPrint magazine. To see the full magazine click here.

The merger represents a trend in the superannuation industry as smaller funds merge with larger ones to maintain power in the market and ensure strong returns for members. Cbus Super has set a target of being valued at $150 billion in five years’ time with future mergers planned.

In one benefit recently announced, weekly administration fees for Cbus Super and Media Super members will decrease from $2 to $1.50 from July 1 with Cbus Super CEO Justin Arter saying the benefits of scale are already clear.

Arter welcomed Media Super members to Cbus and gave credit to the Media Super board for recognising that a merger was necessary. At the time of the merger, the former Media Super board ceased to exist but members of that board have now formed a Joint Advisory Committee to ensure print industry-specific issues are properly dealt with.

“The new Joint Advisory Committee will meet regularly over the next few years to discuss substantive and unique issues which effect the printing industry to ensure that value proposition that Media Super brings to its unique member cohort still has a voice at the table,” Arter said.

Arter praised the Media Super board for recognising that going forward smaller funds would find it harder to deliver returns for members.

“Credit should be paid to the Media Super board as they were quite forward thinking in recognising that the future was going to get very challenging and that battling on wasn’t a great option, as unfortunately many smaller industry funds have done to their detriment,” he said.

“By recognising that the landscape had changed, and not for the better if you were a smaller fund, and moving as promptly as they did, the Media Super board got themselves a very good outcome and hopefully a good outcome for their members going forward.”

Last year Cbus’ default option returned its highest ever annual investment return at 19.34 per cent. Cbus also reported that its average annual return over the last 37 years is 9.25 per cent.