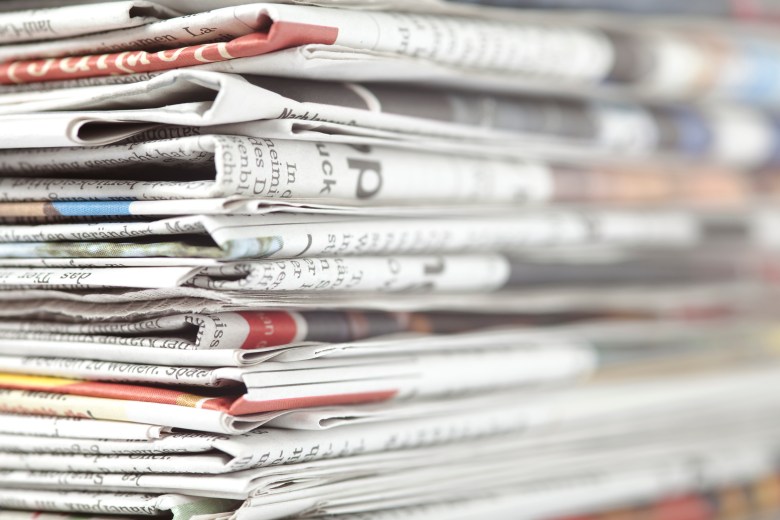 News Corp Australasia has announced major changes to its newspaper publishing with the bulk of its regional and community newspapers to be produced in a digital only format from June 29 with some smaller community papers to close completely.

News Corp Australasia executive chairman Michael Miller said Covid-19 had impacted the sustainability of community and regional publishing and this combined with readers increasingly opting to access news material online had led to the decision.

“COVID-19 has impacted the sustainability of community and regional publishing.  Despite the audiences of News Corp’s digital mastheads growing more than 60 per cent as Australians turned to trusted media sources during the peak of the recent COVID-19 lockdowns, print advertising spending which contributes the majority of our revenues, has accelerated its decline,” Miller said.

News Corp has conducted an extensive review of its portfolio to come to this decision with the review considering ongoing consumer shift to reading and subscribing to news online and the acceleration of businesses using digital advertising.

A spokesman for News Corp told Sprinter it was unclear at this point what exact impact this would have on print sites as the company was still working through the detail. News Corp and Fairfax, now Nine, share print sites across the country.

News Corp has confirmed the changes will mean some job roles will change and there will also be job losses.

Miller has thanked those employees that have been impacted by the changes for their professionalism, dedication and contribution.

“They have provided News with invaluable years of service. Their passionate commitment to the communities in which they live and work and their role in ensuring these have been informed and served by trusted local media has been substantial,” he said.

“These initiatives are significant. They will involve fundamental changes to how we operate our business but they are necessary.  Together with senior executive and editorial appointments announced recently, they will enable us to be more effective in driving further success in the growth areas News Corp is excelling in such as digital advertising products, solutions and subscriptions and will embed a more collaborative way of working to maximise our sport and news coverage, hyper local digital subscriptions and the success of our all-important weekend editions.

“Consequently, to meet these changing trends, we are reshaping News Corp Australia to focus on where consumers and businesses are moving and to strengthen our position as Australia’s leading digital news media company. This will involve employing more digital only journalists and making investments in digital advertising and marketing solutions for our partners.”

Under the changes, major regional titles The Hobart Mercury, NT News, Cairns Post, Townsville Bulletin, Gold Coast Bulletin, Toowoomba Chronicle and Geelong Advertiser will continue to be published both in print and digitally.

The bulk of News Corp’s community group titles – NewsLocal in NSW/ACT, Leader in Melbourne, Quest in Brisbane and Messenger in Adelaide – will also become digital only. Community print editions were suspended early in April because of the impact of COVID-19 restrictions.

Some small print newspapers will cease publication, but News Corp says the local journalism coverage of their area will feed into the digital masthead for their regional community.

News Corp says it streamline community titles and will publish local stories under their regional or city-based masthead.