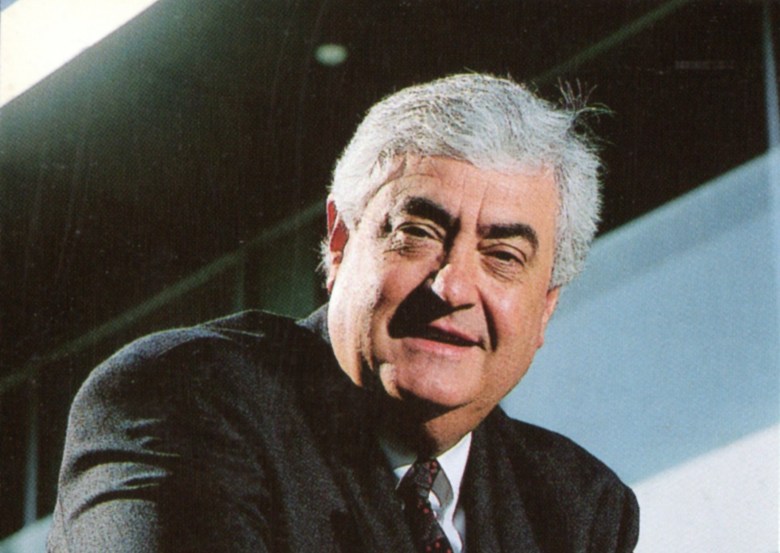 Family, friends and the printing industry were saddened to hear about the recent passing of one of its great icons in Rod Spencer late last week.

Spencer, who was a major figure in the A/NZ printing industry over several decades – from his time with Heidelberg distributor Seligson & Clare/Aldus Group, through to his retirement – left the world peacefully surrounded by family and friends at 80 years of age.

Heidelberg A/NZ said he was a man who made a huge impression on all those who he met and truly dedicated his life not only to his beloved family, but the printing industry and Heidelberg Australia and New Zealand.

Spencer retired in 2001 after over 44 years of commitment to Heidelberg and played an instrumental role in helping to shape the industry and countless companies who dealt with him over the years.

“He will be remembered fondly by many friends and colleagues, not only locally but all over the world. He was well respected, and the news of his passing was felt all the way back to the German Headquarters of Heidelberg where those who knew him spoke fondly of him and sent their condolences immediately,” Heidelberg said.

“I had the great pleasure to start my career at Heidelberg under the guiding eye of the great Rod Spencer. His knowledge, generosity, wisdom and charisma were inspiring as he helped all those around him like a father figure. He will be sadly missed, and our thoughts and prayers go to his wife Patricia, family and friends,” he said.

The funeral for Spencer will be held on 26 May at 11.30am at St Johns Church – 494 Whitehorse Road, Mitcham Victoria.