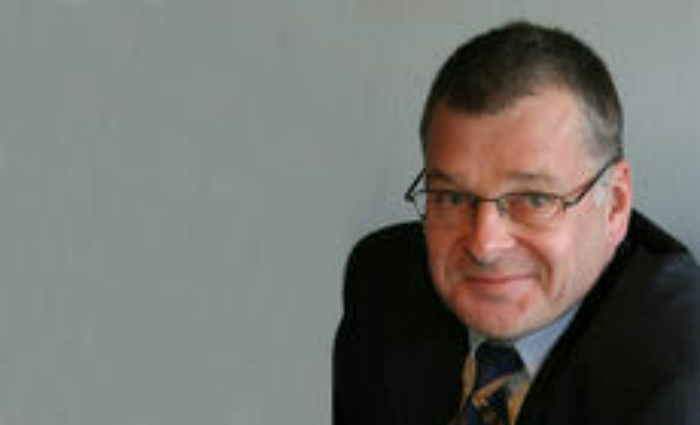 Hans-Eckart Joost, the German general manager of Print & Pack Australia in the mid-1990s, has been sentenced to three years in a French jail after being found guilty of charges of bribery and corruption.

The fraud charges relate to payments made by a French foundry Serf, of which Joost had become CEO in 2007, which made at least two payments of several hundred thousand Euros a time to Senator Technology, with the amounts mentioned in court of €300,000 and €400,000.

Senator Technology was an associate company of Senator Schneider Guillotines, which Joost joined as managing director on his return from Australia, succeeding his father in the role.

A year later Serf was bankrupted, and was liquidated in 2009. Schneider Senator survived the financial crash and was bought by Gerhard Busch GmbH (Seevetal) and continues to this day as Schneider Senator SSB GmbH.

[Related: Fraud and corruption in business]

The court in Lorient (Brittany) gave Joost three years, even though the prosecutor had only asked for two.

Joost is well known to many in the Australian print industry, selling MAN Roland presses – including multi-million dollar web press deals – and finishing kit, from 1993 to 1997 through Print & Pack, which at the time was supplying kit from around 40 different manufacturers.

Having earned his spurs here, and having married an Aussie girl, he left Print & Pack (which was later bought by Ferrostaal) and went back to Germany to become managing director at Schneider Senator Guillotines in Hamburg.