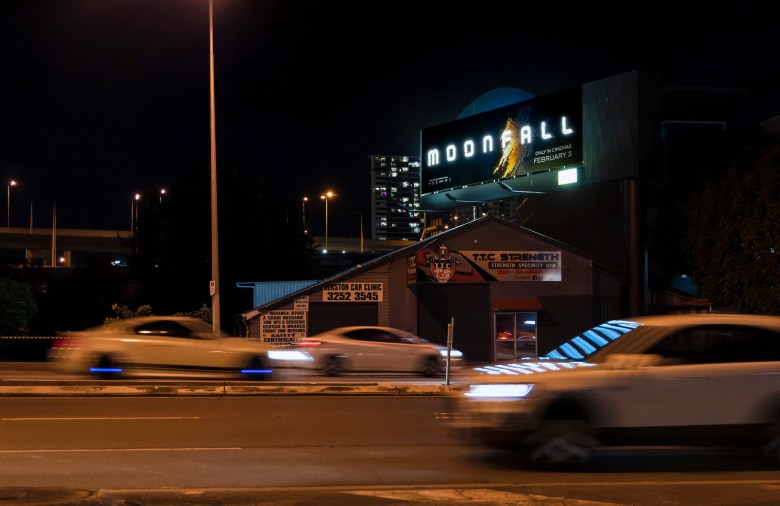 JCDecaux’s printing division GSP and Cactus Imaging have come out as winners for the Q1 2022 Creative Collection Competition, held by the Outdoor Media Association (OMA).

GSP was named the Best Use of Multi-Format Winner for the Beyond Big campaign for Subway. It also received an Out of Home for Good Honourable Mention for its Better than you remember campaign for Health and Wellbeing Queensland w/the Outdoor Media Association.

Cactus Imaging was named the Big, Bold and Bright Winner for the Moonfall campaign for the Village Roadshow Group.

Cactus Imaging, together with GSP and De Signage also won the Best Use of Digital category for the Satisfy your strange campaign for Chatime.

The Print Effect was the Out of Home for Good Winner, for its United we Shine: Ride with Pride to the Rainbow Road campaign for Sydney Gay and Lesbian Mardi Gras, Transdev Sydney, ALTRAC and Transdev Sydney Ferries.

OMA CEO Charmaine Moldrich said, “The OMA’s quarter one 2022 Creative Collection marks our tenth year running the competition. Out of Home (OOH) advertising has come leaps and bounds since the Creative Collection’s inception, with the introduction of technology and innovation brought to the industry.

“We saw the first 3D creative campaigns entered in the competition this quarter, something new. We have also seen a resurgence of QR codes, popular in 2013 and back to being ubiquitous, something old.”