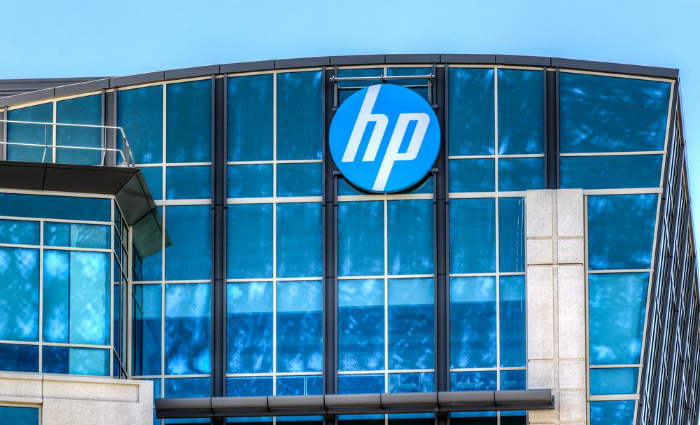 HP Inc. has reached out to Xerox Holdings Corporation to explore if combining the businesses would create value for HP shareholders and add to its strategic and financial plan days after it adopted a $US15b shareholder rights plan which Xerox labelled a “poison pill”.

HP outlined the shareholder rights plan yesterday and also indicated for the first time that it is open to exploring a possible combination of the two businesses since Xerox made the $US33b unsolicited offer for HP on 5 November 2019.

“HP is reaching out to Xerox to explore if there is a combination that creates value for HP shareholders that is additive to HP’s strategic and financial plan,” the statement dated February 24 from HP said.

“HP’s Board of Directors is committed to pursuing the most value-creating path and to serving HP shareholders’ best interests.”

HP has also announced a shareholder rights plan which would declare a dividend distribution of one preferred share purchase right on each outstanding share of HP common stock. The aim of the plan is to stop investors from acquiring more than 20 per cent or more of HP’s common stock, subject to certain exceptions.

Other terms of HP’s shareholder rights plan include if a person or group acquires 20 per cent or more of the company’s shares, all other shareholders will be entitled to additional shares at a discount, thinning out majority ownerships within the group.

While continuing to rule the Xerox takeover offer flawed for HP shareholders, the company did hint at the merits of industry consolidation.

“HP believes there is merit in industry consolidation which is why it acquired Samsung Printing in 2017. However, consolidation must benefit HP shareholders.”

According to HP, the revised Xerox proposal:

HP board adopted the rights plan following Xerox’s announcement that it intends to commence a tender offer to acquire all of the outstanding shares of HP common stock.

HP said on February 24 it will share additional information about its plan to drive sustainable long-term value for its shareholders, through the execution of the company’s multi-year strategic and financial plan and the deployment of its balance sheet.

It also added that HP wants its shareholders to have full information on the company’s earnings and its value inherent before responding to Xerox’s potential tender offer for all of the outstanding shares of common stock of HP at US$24.00 per share.

“HP’s board is focused on creating long-term value for HP shareholders. We believe it is essential that HP shareholders have sufficient time and full information when considering any tender offer that Xerox may commence,” HP board of directors chair Chip Bergh said.

“As we have previously said, we are very concerned about Xerox’s aggressive and rushed tactics, and any process that is not based on full information is a threat to our shareholders.”

Xerox responded saying it will proceed with the offer.

“The HP board clearly adopted a poison pill because our offer is receiving overwhelming support from their shareholders,” Xerox said.

“Regardless of what the company and its army of advisors announce, we believe HP shareholders appreciate that the value we could create by combining Xerox and HP outweighs – and is incremental to – anything HP could achieve on its own.

“Despite the HP board’s intention to deny shareholders the chance to choose for themselves, we will press ahead with our previously announced tender offer and electing our slate of highly qualified director candidates.”

Xerox initially made the unsolicited offer for HP on 5 November 2019, with its vice-chairman and CEO John Visentin writing to Bergh, outlining the proposal to combine the two companies and generating substantial synergies to strengthen their balance sheet.

The proposal however was knocked back by Bergh, who said the offer “significantly undervalues HP and is not in the best interests of HP shareholders”.

Xerox also sent a letter to HP’s board of directors confirming that it has obtained US$24 billion in binding financing commitments from Citi, Mizuho and Bank of America to complete its value-creating combination with HP.

However, HP rejected Xerox’s takeover bid yet again, following which Xerox responded with a potential tender offer for all of the outstanding shares of common stock of HP at US$24.00 per share.

The dividend distribution of HP’s shareholder rights plan will be made on March 2, payable to shareholders of record on the same day, and will expire on February 20, 2021.

HP has also announced a multi-year strategic and financial value creation plan that it says will deliver US$3.25 to US$3.65 non-GAAP diluted net EPS by 2022.

In its Personal Systems division, HP has updated its long-term operating model, increasing target operating margins to 3.5 per cent to 5.5 per cent. HP expects to capture this growth opportunity by reinventing computing experiences, increasing lifetime value of devices in areas such as gaming, and accelerating services and solutions growth by expanding into adjacent markets.

In its Print segment, HP is has established a long-term target operating margin range of 16 per cent to 18 per cent. This includes the execution of a strategy to evolve its Print business model to deliver greater choice, convenience and value to its customers, and increasing the recurring nature of print revenue.

This also includes executing on its playbook to increase share in supplies, continuing to grow contractual revenues in consumer and enterprise, optimising system profitability to rebalance system value towards hardware, and growing its graphics and 3D portfolio to lead the analog to digital transformation.

Within 3D Printing and Digital Manufacturing, HP aims to extend beyond hardware to transform manufacturing and build a complete solutions ecosystem.

“The HP Board is united in its full support of the company’s strategy and team. HP has a proven track record of consistent value creation and it is well positioned in both Print and Personal Systems to drive operating profit growth and attractive shareholder returns,” Bergh said.

“Our new capital return program enables us to optimise our balance sheet while maintaining the appropriate capital structure for the business.”