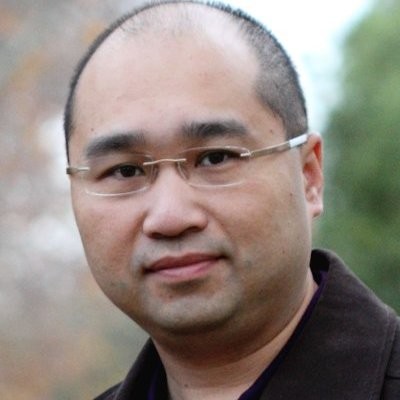 National supplier of large format printing supplies Charti has announced its first acquisition after the purchase of Brisbane based Stanton Media.

Stanton Media’s owner Gary Epps retirement opened the door for Charti, with the acquisition meaning it can offer its customers a wider range of products as it now has the ability to convert massive paper rolls into smaller ones.

Epps says, “Stanton has been operating for over 15 years and we pride ourselves in our longstanding commitment to great service and product innovation. Charti’s business values and work ethic are well aligned to what we had, which was why I decided to proceed with them.”

David Cheng, the managing director of Charti, says acquiring Stanton has been a great strategic fit for the company.

“This means we can start offering a much wider range of paper sizes for customers as we now have the resources to convert massive paper rolls into smaller ones. I am thrilled and excited about the doors that have been opened for us."

Charti has been in operation since 2016 and also sells printing machines from large brands, including Epson, Canon and Mimaki.