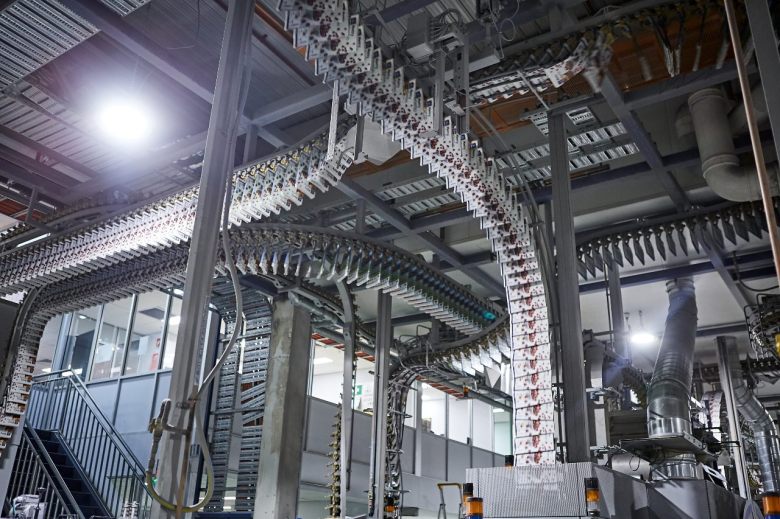 A number of expressions of interest have been received from companies looking to purchase troubled ASX-listed printer, Ovato, which was put into voluntary administration in July.

FTI Consulting is continuing to operate the printer as a going concern, while at the same time is running a sale and recapitalisation process.

The Administrators are hoping to sell the business as one and all binding bids on Ovato are due by August 11.

Creditors of Ovato met on Monday this week with a follow up meeting scheduled for August 17.

A spokesperson for FTI Consulting said, “There has been excellent support from customers and employees, and the Administrators continue to work with the suppliers.

“The sale process has commenced. There has been a number of expressions of interest, and the Administrators are working through those with the interested parties. Binding bids are due by the 11th of August.

“The Administrators are looking for a buyer as soon as possible, as the sooner the business has a long-term owner the better off all stakeholders will be.”

The spokesperson added that as part of their role, the Administrators are investigating a number of matters before reporting back to creditors at the next meeting on August 17.

These investigations include Ovato’s historical footprint and legacy costs the company has been burdened with; the claims of various suppliers; the activities of the Group leading up to the appointment of the administrators; the impact of the pandemic and a number of transactions involving the sale of divisions or businesses in recent times.

Ovato’s directors put the business in voluntary administration on July 21, 2022 citing ongoing volatile market conditions, the increased cost of raw materials, and legacy cost issues as the reasons for the action.

It also came after the company had closed or sold off a number of divisions.

This closely followed Ovato’s closure of its heatset printing production in New Zealand with paper shortages and price hikes cited as the reason.