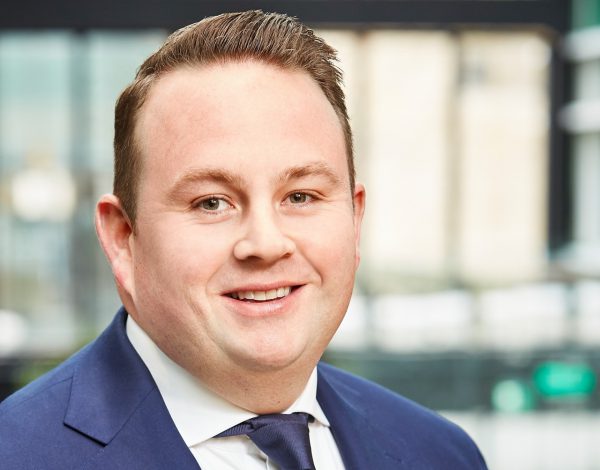 A statement to the ASX says the administrators have been advised that ongoing volatile market conditions, the increased cost of raw materials, and legacy cost issues have continued to impact Ovato and that this has led to the decision to appoint administrators.

“The Administrators intend to trade the company on a business-as-usual basis, while they conduct an independent assessment of the financial position and ongoing viability of the business,” the statement from FTI Consulting says.

“As part of their role in seeking to maximise the chances of the company exiting the Voluntary Administration process in an orderly fashion, the Administrators will also shortly commence a public sale and recapitalization process.

“Trading in the Company’s shares on the ASX will remain suspended during the administration period.”

A high level update will be provided at a creditors meeting in early August.

The news comes after the ACCC recently approved the sale of Ovato’s book printing division, the former Griffin Press, to Opus Group for $8.5 million with the ACCC citing “likely imminent insolvency of Ovato” if the transaction did not proceed.

In April this year, Ovato also closed down its New Zealand heatset operations citing critical paper shortages as a key factor in this decision.

In December 2020, Ovato also launched a controversial Scheme of Arrangement which involved a complex restructure and recapitalisation plan and the closure of its print factory in Clayton, Victoria.