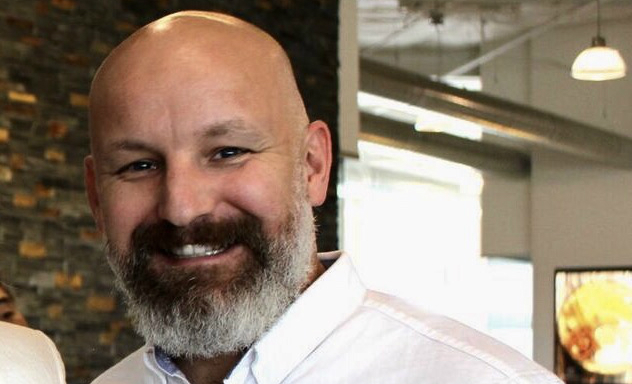 Kornit has seen success in the past 12 months, quoting a 26 per cent global increase in business over the past year.

Andy Yarrow, president, Asia Pacific, Kornit Digital, says, "It is a new team at Kornit, with a mixture of experience and fresh eyes.

"There are big plans to grow the business significantly in the next three to five years. Kornit grew substantially last year, and there are not many businesses in the industry growing that much.

"Within Australia, Kissel and Wolf have great service coverage, and a focus on the textile side of the market. We will help them scale up, and find new customers. There are opportunities for commercial printers to diversify, and it is important to have local manufacturing in Australia. There are real opportunities in the roll-to-roll, direct to fabric garment space.”

The company has also recently released a new system, the Kornit Atlas, aimed at mid to large garment printers, and Yarrow says there is a new product on the way, more suited for the Australian market, set to debut soon.

He says, "There is a great demo center here in Hong Kong, with all the latest equipment. There will be a product launch in April, with one press that will be particularly interesting for the Australian market."