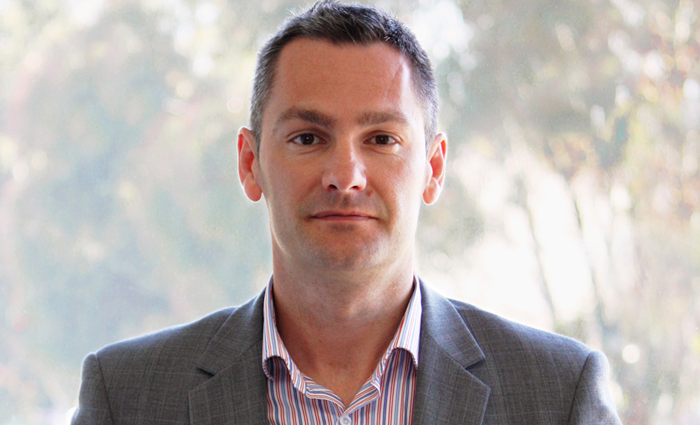 Paperlinx as we know it is no more, with even its name set to be disappear as it licks the deep wounds of its $300m European disaster.

What was once the world’s biggest paper merchant is left with only its Asia Pacific operations and a trail of merchant closures and sales from Canada to Britain to across Europe.

To reflect this new reality, it will on October 23 vote change its name to Spicers, the rump ANZA business which itself saw profit crash 59 per cent in 2015.

[Related: The ups and downs of Paperlinx]

The German business is the only remaining part of Europe and continues to struggle on as Paperlinx tries to sell it.

The market reacted strongly to the announcement, sending Paperlinx shares soaring by 12 per cent today, up to 2.8c.

Total revenue for Paperlinx fell 29 per cent to just over $2bn, but only $556m of from continuing operations, which themselves are down 15 per cent.

Paperlinx now only has $128.7m in net assets, down 59 per cent, following its exit from Europe.

With its global aspirations over, the company at least has a profitable business in Spicers to fall back on, even if that profit is down by more than half to $5.4m.

The Asia Pacific remanent had sales of $404m, down five per cent, with EBIT down four per cent to $14.7m, with weaker than expected demand in commercial print paper.

However, the sales from its diversified business – including wide format equipment, consumables, packaging materials, software, and accessories – is up 33 per cent to $60.9m with a 36 per cent better margin.

The company says this business along with organic opportunities in niche paper for digital and labels will help ‘mitigate the attrition of commercial print’.

Chief executive Andy Preece, who as head of Spicers before his promotion turned the business around and made it profitable, says Spicers is solid and sustainable with potential for growth.

“Our ANZA businesses have been adapting to changing circumstances for a number of years, making the necessary, hard decisions along the way to right-size costs and invest in new areas like sign and display,” he says.

“These businesses are now in good shape and provide a solid foundation for the group to recover its momentum and pursue prudent opportunities to further diversify and grow.”

Preece, along with his chief financial officer and all the board of directors, will take a pay cut ‘as a direct consequence of the reduced complexity of the company’, though how much is not specified.